Hit enter to search or ESC to close
Events

Experts from the Centro Tecnológico del Mar-Fundación CETMAR, dependent on the Consellería do Mar, participated together with other European entities in the preparation of a study to evaluate how Marine Spatial Planning (MSP) benefits specific sectors of blue economy. This EC study reflects that the MSP increases the stability and legal certainty in the use of ocean space, aspects that contribute to blue economy.

Specifically, the researchers from CETMAR and its partners in this initiative –University of Vigo, Cogea, Poseidon and Seascape Belgium- verified how in some countries Marine Spatial Planning created legal certainty regarding the conditions and procedures to be followed, speeding up accordingly investments.

To this aim, researchers explored the evidence of the effects derived from the current state of the implementation of Marine Spatial Planning with particular focus on its economic effects. In this way, the study seeks to provide the Member States of the European Union with additional information on the benefits derived from this measure.

To meet these objectives, five case studies (Belgium, Germany, United Kingdom, Norway and the United States) were developed in order to determine the impact of the MSP on the economy in general and on blue economy in particular, concluding that, when If implemented correctly, this planning can generate tangible economic benefits in terms of added value and employment. The study carried out by CETMAR and its project partners also concludes that planning, consultation and negotiation are essential and facilitate coexistence between traditional and emerging sectors with legal certainty.

It also reflects that the MSP acts as a catalyst for new economic developments and that it represents a clear framework for regulating the use of ocean space, a more important planning if possible in the face of political changes resulting from the European Green Agreement, announced by the European Commission in December 2019. This agreement is a roadmap to make the EU economy sustainable, driving the efficient use of resources through a clean and circular economy, the recovery of biodiversity and  pollution reduction.

The European Council and the European Parliament adopted the MSP Directive in 2014 with the aim of providing a common framework within which EU Member States must develop maritime space plans. This directive requires its transposition into the national legislation of each country, cross-border cooperation and the establishment of its plans in March 2021. Its objective is to prevent economic activities from competing with each other for maritime space, maximizing the potential benefits of entire blue economy, by distributing and optimizing the space so that all uses are made in a productive, compatible and sustainable way. Taking into account the proximity of the date for the establishment of the plans, the European Commission was interested in learning about the effects derived from the implementation of Marine Spatial Planning carried out so far, especially those of an economic nature. To this end, it commissioned the study in which the CETMAR Foundation participated, and whose results, which are already available to those interested in a summary document on the official EU publications page, were recently presented by DG MARE. 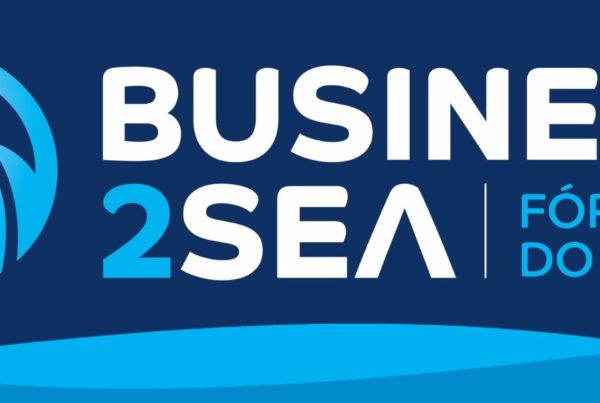